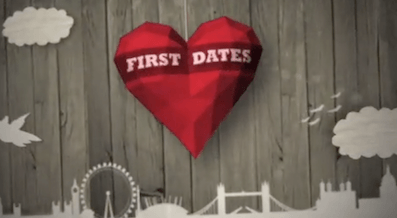 I wouldn’t class myself as the most romantic of women, however, I can appreciate a good love story when I’m faced with one.

Channel 4 produce great TV programmes. Gogglebox is a show, simplistic in nature but a programme that the nation seem to have welcomed into their hearts.  Another show along the same lines is First Dates.  A fly on the wall type docu-reality series where couples are thrown together for a first date…under the glare of a camera.  A fascinating insight into dating in the modern world while getting to know the individuals who have put themselves forward to find love on a television show.

The modern day Blind Date if you will.  Just no Graham and a sliding door.

I try to watch First Dates when I can, although being a working Mum, it’s not always easy to find time to watch the TV shows I enjoy. Especially if they’re shown post 9pm, I’m usually in bed by then!

Set in a London restaurant with a rather smooth talking and charming maître de who oozes charisma in abundance, we watch in hope of seeing strangers fall in love before our very eyes.

We have a very competent and friendly cocktail waiter called Merlin, whose part in all of this, aside from making drinks for the potential love birds, is to make the ‘contestants’ feel at ease as much as possible. Dating can be a frightening business, but throw a couple of TV cameras into the mix and you’ve got yourself a pretty terrifying experience I would imagine.  As well as his role of barman and indeed ‘friend to his customers’ he also bears a pretty good resemblance to David Miliband, brother of Ex Labour leader (or is it just me that thinks he is his doppelganger?!) 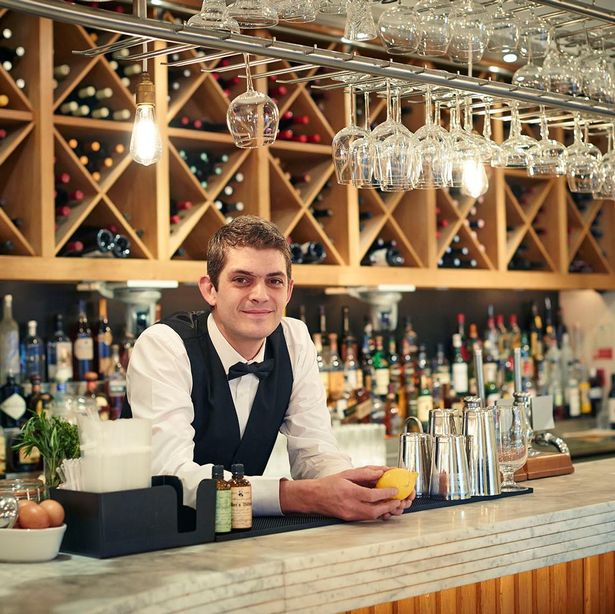 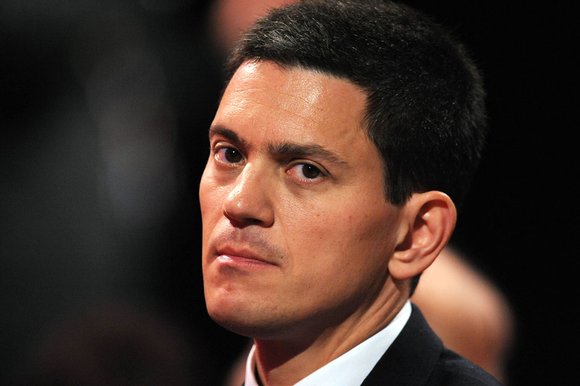 Working alongside Fred the maître de and Merlin the Mixologist we have a team of competent and friendly waiting staff tending to their customers every need. I have to say, it looks like an incredibly fun place to work.

Often, the First Daters have a story to tell, a backstory they inform us viewers about. It could be a sad story (plenty of them in the most recent episode), an unbelievable story or just a story that makes them a little unique.

Warts an’ all, we see them bare themselves to their potential suitors and to the TV audience on their quest for love. Sometimes they might overshare information (I would definitely end up doing that, were I to enter the show), they might offend or they might even succeed in their desire to find a match.  You name it, we, as an audience, see it.

Of course, if you throw people and alcohol together, it can often be a recipe for disaster. This is sometimes where a large cushion is required, so you can hide behind it as you watch a cringe worthy scene unfold in your very own front room.

Something I adore about First Dates is how it often teaches you to open your mind a little more. Just this week we watched as a couple found love with one another in the Paternoster Chop House restaurant.  Ashley, the gentleman who definitely wore his heart on his sleeve was as butch as he was adorable.  “What do you think I do for a living”? He asked his date; Sonia.  “A builder” she replied (I thought the same).  It soon transpires he was a scientist.  Consider me taught the very important lesson that you can’t judge a book by its cover.  Watching the two of them enjoy each other’s company while sparks flew around them felt pretty special.

I love finding out about people, as I’ve explained before, I’m something of a nosey cow and indulging in a spot of people watching is one of my favourite past times, thus it stands to reason this show would be right up my street.

I can’t help but feel a little sad when the love or perhaps the lust is unrequited. We all know what it’s like to receive a knockback (or 2!), but factor in the element of the blow being delivered on National TV and you can just imagine how the unlucky in love participants might feel.

At the end of the show we find out what’s happened with the ‘would be couples’ once the cameras stopped rolling. I liken this to an episode of ITV2’s Dinner Date.  I’ve been a long-time fan of the cook for your date show and can’t help but feel it’s a huge waste of time when I’ve invested an hour of my life into watching the programme, only for the couple to never see each other again.  With the most recent episode of First Dates, I was over the moon to see at least 2 of the Daters were continuing with their romance.

First Dates reminds me it takes all sorts to make the world go round and in this day and age, when we’re constantly informed of all the bad news taking place the world over, it’s heart-warming escapism to watch 2 strangers potentially embark on the start of a new life together. 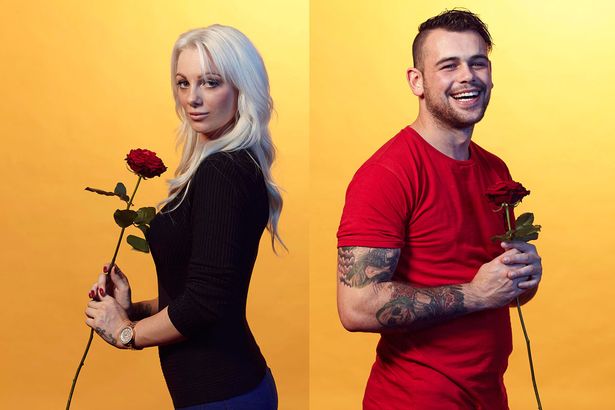 Ashley & Sonia.  Her ‘Prince Eric’.  I’m unashamed to admit I shed a tear.

Breast Is Best…But At What Cost?