I’m often late to the party.

I don’t mean to be.  It’s just that sometimes things pass me by.

It happened with Happy Valley.  I didn’t get into that until the end of 2016, which was nearly 3 years overdue.  One episode in and I was totally and utterly hooked.  I think we completed both series’ within a week or 2.  It was, quite simply, a magnificent piece of TV.

I’ve not made any New Years Resolutions per se.  Mainly because I’m shite at seeing things through and I think it’s too much pressure.  However, I’d like to make a number of changes this year, moderations that I think will enhance my mental health and indeed my life.

Sounds ever so dramatic doesn’t it?

Don’t worry.  It’s nothing major, I’m not a huge fan of massive change.  I’m too set in my ways for anything drastic.

I would, however, like to immerse myself in some decent quality TV and film this year.  I’d like to read more, be it books, newspapers and blogs.  I want to expand my knowledge and my imagination.

Enter my latest obsession.  I get obsessed by things ever so easily.  I’m an all or nothing type bird.

How have I waited 4 and a half years to embrace this piece of utter genius?

Why did it take me so long to get round to giving it my attention?

I can’t give you the answers to these questions.  But what I can give you is this;  10 reasons why I’m totally and utterly addicted to the BBC gangster epic.

Because, if I don’t write about it, I’m going to end up boring everyone I know with my latest obsession.

The characters will structure a sentence with 25 words when they need only say 4.  But it doesn’t matter.  I hang on every word.

Sometimes it’ll sound almost like riddles, like a poem.  And I’ll sit there in awe at the way they articulate their point.

Aunt Polly is probably one of my all time favourite female characters in a TV drama series.  Aside from Doctor Foster.  I bloody loved her.

Ada Thorne nee Shelby is as stubborn as a mule.  Feisty, unafraid and opinionated.  I adore her and her demand for independence and the right to live life the way she wants to live it.  Something I imagine wasn’t exactly easy if you were a woman in the early 20th century. When the Peaky Blinders are walking to a job the swag, it just pours out of them. I’ve already told he indoors to start adopting the Peaky Blinder look.  Luckily, he loves a flat cap so I’m already half way there. 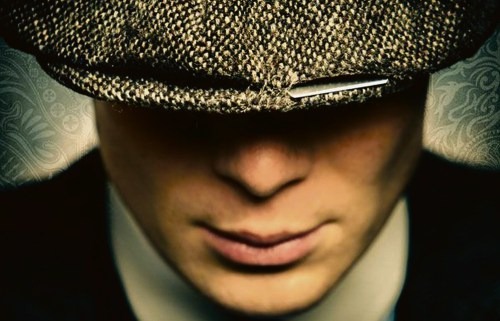 My Grandmother had my Dad in the Second World War.  The Second World War was something she would talk about a lot.  And whilst I would never say I am knowledgeable on the events of that period in history, I’m certainly more aware of it than I am of the First World War.

The First World War is often spoken of during Peaky Blinders and I’ve appreciated learning about it.  It’s been interesting, if not heart-breaking, to learn about that era.  And the tragic events that took place.

I also have to mention how authentic PB is.  The attention to detail is spell bounding.

It’s cool.  So, so, SO cool.  I’ve already downloaded the theme music and get Goosebumps every time I listen to it.  There’s Johnny Cash, Royal Blood, Arctic Monkeys, The White Stripes.

There are more twists and turns than any other drama I think I’ve ever watched.  There have been times, whilst watching, where my chin has hit my chest and stayed there for a period of time.

I love them all.  I believe in them.  I want to know their back story.  Each and every one of them. I want to understand what they’ve been through.  I want to learn about their journey.  Every single character in Peaky Blinders fascinate me. And each and every actor pours everything they’ve got into their performance.  They’re electrifying.

It’s stunning.  I take everything in.  The industrial buildings, the brooding, angry skies, the pubs that look so different to any pub you’re used to walking into these days.

The cinematography is so clever.  So awe-inspiring.  It’s almost akin to watching an epic blockbuster movie.

I’m going to make an admission here.  It’s something I thought I would never confess to.  Heck, I thought I’d never have to confess to it.

My love affair with Tom Hardy (you know, the one sided one) might as well be over, because there’s a new man in town and his name is Tommy Shelby.

Never mind razor blades in their caps.  Thomas Shelby could blind a man with those cheekbones alone.

I love everything about him.  I love how he makes the Birmingham accent sexy (no offence made to those who live in the Midlands – I have a very strong Bristolian accent which is far worse than a Brummy tone).

He’s everything.  An incredible actor with an incredible talent.  When he is on screen, nothing else matters. I fall into that dead-eyed stare of his, my attention solely on him. 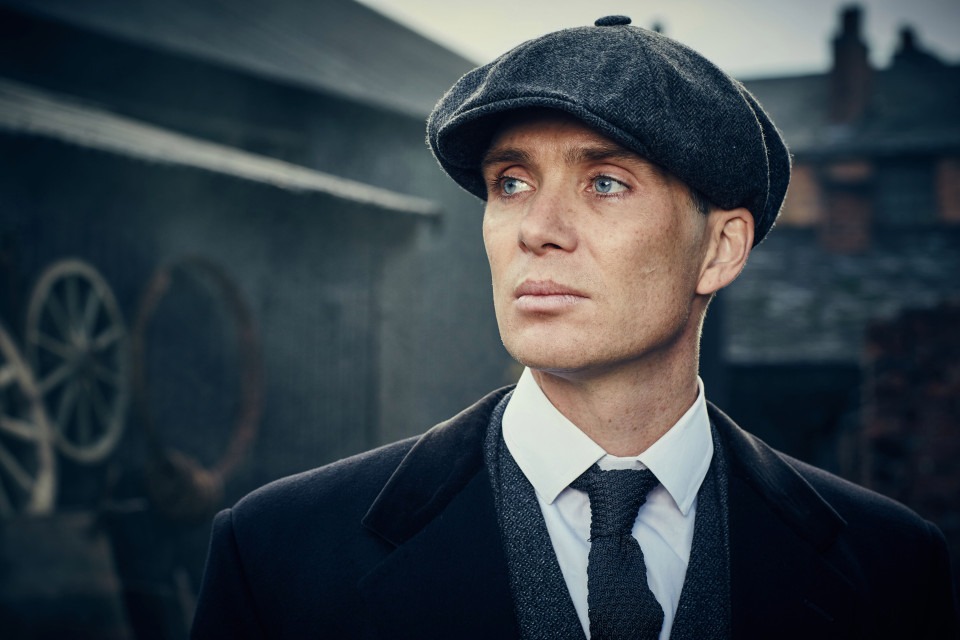 Please, no spoilers.  I’m writing this upon finishing Series 1.

That’s right.  I am lucky enough to have another 3 series to go.

2018 is already shaping up to be a superb year.

10 Things I Should Remember When Consuming Alcohol