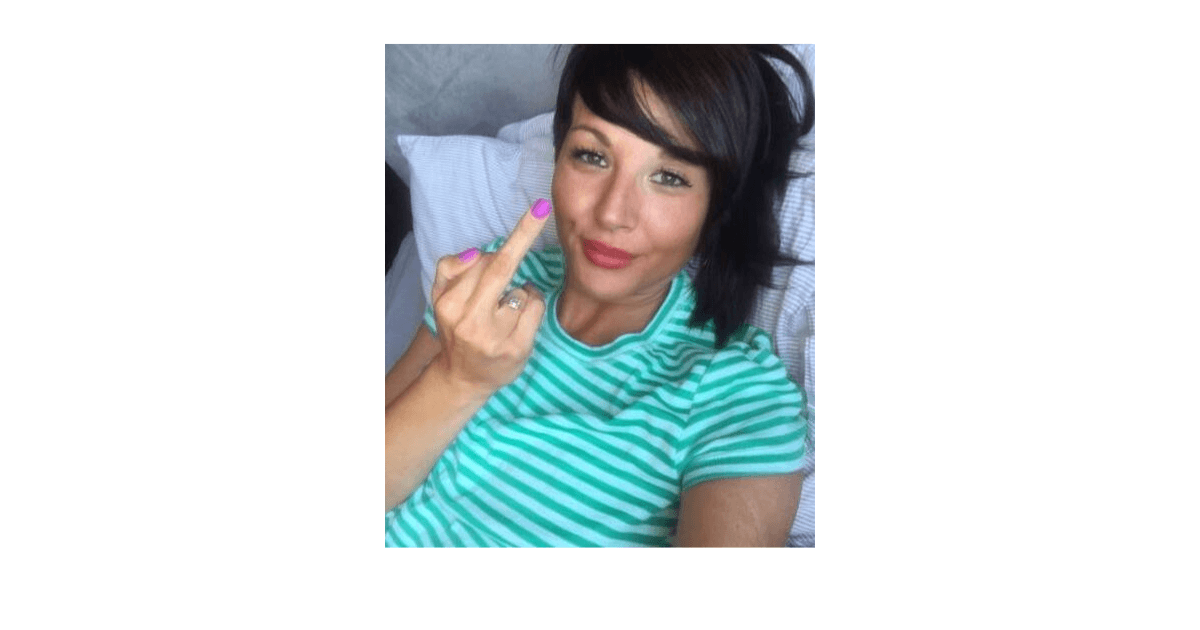 It’s my own fault.  I’ve said it for years.  If I will give these sensationalist, baity media outlets my click then I can’t really moan.

BUT MOAN I WILL.  Because it’s one of the only things I’m good at.

Cheryl Cole/Tweedy (or is it just Cheryl these days?) and Liam Payne of One Direction fame were the subject of this particular twatty tabloid tale (GOD I love alliteration).

Liam was talking to OK Mag about how determined he is not to spoil their child (good luck with that one, mate) and how many toys his son has already (alright, not a competition, my kid’s got a Mr Frosty but you don’t see me banging on about it do you).

Within this well-meaning piece Mirror Celebs (if you’re on Facebook, follow their page, if only for the strange tag lines they use to promote their articles) have decided to put their own spin on, Liam briefly touches on his now defunct relationship with Cheryl.  Referring to her as his ‘ex-partner’, he discusses how between him and Cheryl they both have a large extended family who love to shower baby Bear with gifts.

Man and woman have child. Family like to spoil child.  Parents worry child will become spoilt.  I know it well.

And then my eyes cast over the following words:

Liam and Cheryl were very happy together for two and a half years after they first went public with their romance in 2015.  But in June 2018, they let fans down when the pair announced they were going their separate ways.

Do you genuinely think, during the frank and likely heart-breaking conversations Cheryl and Liam had when they decided to split, Julie from Newport, whose favourite Girls Aloud song is ‘Something Kinda Ooooo’ (preferred 1D as a five piece though), factored into their monumental decision?

And why should it?

It’s almost laughable to think a couple should contemplate staying together just to keep the fans happy, like Mirror Celebs are seemingly insinuating.

Typically, I reserve the right to feel sorry for celebrities.  Especially the ones who ‘sell out’ to tabloids and invite the press et al into their private lives for cash.  You make your bed.  You lie in it.  You’ve shook the hand of the devil so now you can’t demand a private life.

However, suggesting a couple need to factor in fans devastation when breaking up is lame.  Lame and weird.  Fucking weird.

A break up is devastating. It’s devastating for the couple.  Their family.  Maybe even their friends.  It’s rarely an easy decision to make.  No matter how amicable either party try and make it, it’s an experience that will often leave everyone involved feeling a multitude of awful emotions.  Especially when you factor in a child.

This is why I find it laughable Mirror Celeb have added another unnecessary factor in the shape of these elusive ‘fans’.  If they’re right, and fans were ‘let down’ by this split then they’re hardly the sort of fans any self-respecting celebrity needs or wants.  And imagine being that fan.

“You ok today, Julie”? asks Jenny at the water cooler during work one day.

“Not really, love.  Barely got a wink of sleep last night”

“I got a news alert to say Cheryl and Liam have split up and it’s been playing on my mind ever since.  I feel really let down”.

If you were Jenny you’d call the doctor wouldn’t you.  You’d think Julie’s senses had taken flight.  Whilst also laughing hysterically in her slightly reddened, tired looking face.

The fans feel let down.