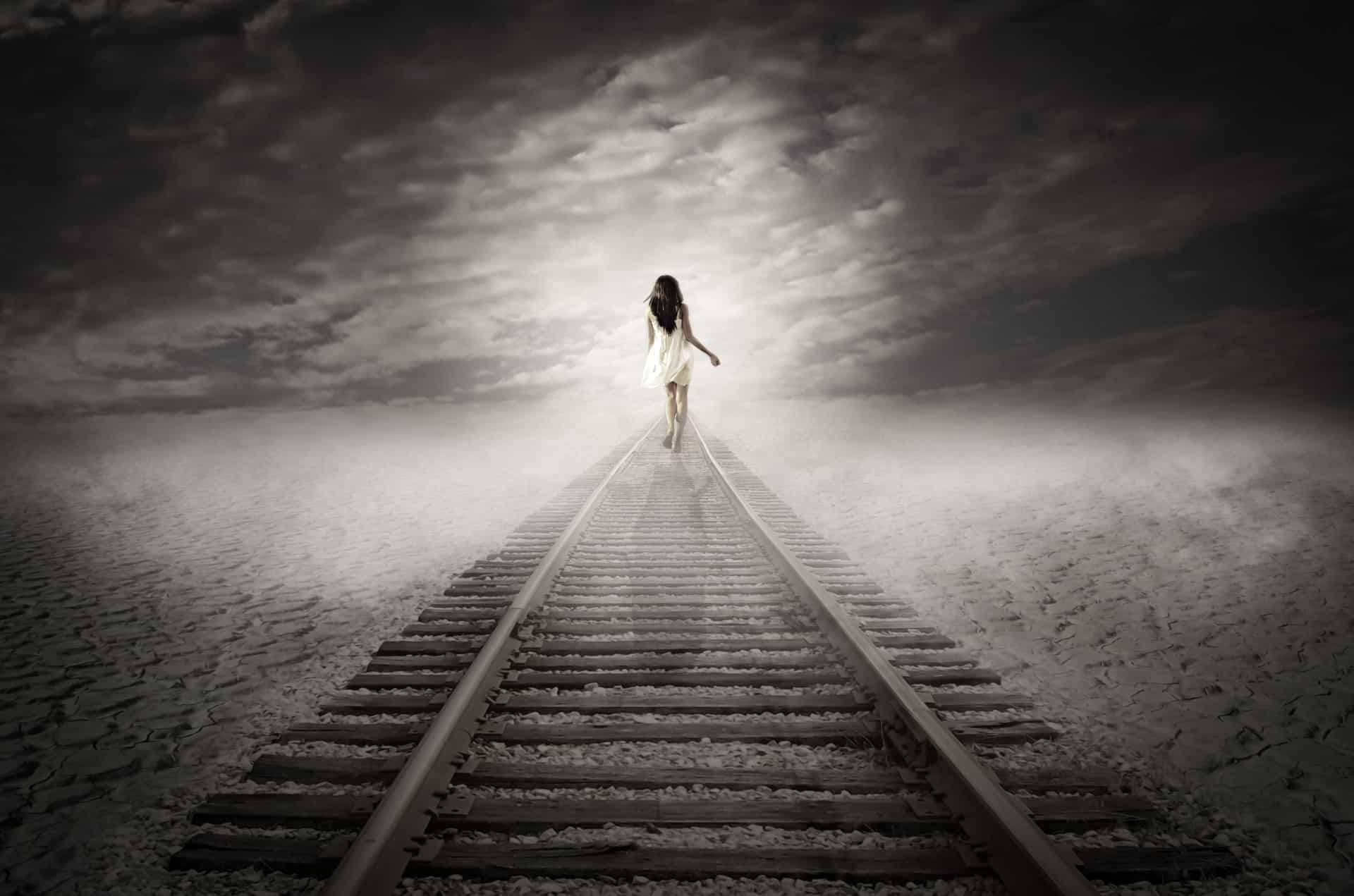 Came home from work today to be greeted by a ‘For Sale’ sign outside my house.

Don’t worry. I’m fully aware my house is on the market. No panicked calls ensued with me wondering if I’d forgotten to pay my mortgage for the last 6 months (although knowing me that’s totally possible).

I had someone viewing it while I was at work this morning. I can only hope they weren’t feeling particularly nosy and refrained from opening any cupboards. I’m pretty sure I’d be in receipt of a lawsuit if they had, considering I’ve hidden pretty much everything I own in cupboards and ‘storage areas’ as Estate Agents like to refer to them as, so the second they had a peruse they’d likely be bashed on the head by one of my belongings.

It’s such a bizarre feeling. My house has officially been on the market for four days, and although it felt odd when I first saw it on RightMove, it was even weirder when I meandered up my Cul-De-Sac at 2:30pm this afternoon to be met with a sign poking out my front garden. I audibly gasped. A swear word or five was likely involved too. And then I felt a sinking feeling in the pit of my stomach.

An incredible contrast to my son’s reaction some 40 minutes later when I picked him up from school. “Oh wow” he shouted between laughs. “Look at that”. I asked him how he felt about it and he excitedly declared “good”. However, I felt anything but.

It doesn’t matter that my separation was initiated 10 months ago tomorrow. And I know that what I’m feeling isn’t doubt. It’s trepidation. Mixed with sadness. Sprinkled with guilt. Served up with a side order of ‘what the actual fuck is my life at the moment’.

Every day I discover a new emotion. And every day I uncover a new fear. Yes, some of them – probably many of them are unfounded – borne out of overthinking and feeling perpetually exhausted. But then I think, are they really that empty a threat? I’ve never done this before. Well, not with a child and a mortgage and so many people’s emotions involved.

Because that’s the thing. It’s the pressure. The pressure to get this right. With minimal hurt and stress.

I’ve never felt so much responsibility in my life. Actually, that’s not true. I did, when I first became a Mum, and that lead to me having terrible Post Natal Depression, so I’m incredibly aware of having to manage my own mental health as I proceed down this unfamiliar path.

I liken it to plate spinning. Which I’d be absolutely fucking awful at if I gave it anything other than a metaphorical go. And I can actually see one of those symbolic plates crashing before my eyes. It’s inevitable as it is frightening.

I’ve said so many times I wish life came with a manual. Some will argue with me on that. “Imagine how boring life would be if we had instructions telling us how to do it”. And yes, I absolutely see that point. But I can’t tell you how much I’d appreciate a bit of guidance right now. Just some steering, so I know I’m not sauntering down the wrong path. I’ve got a long history of making the wrong decision you see.

I knew this day would come. Like I knew the day I’d see my house on RightMove would come. Like (hopefully) the day someone decides to make this house their home will come. And then, at that point, all it’ll be is somewhere I spent 5 years of my life, raising my son and ending my relationship. A stepping stone to the next stage of my life.

This will sound naive to anyone reading but I have to say it. I honestly thought that finding the words and the strength to end my relationship would be the hardest part of a separation. But it wasn’t. It’s this bit. The practical bit. The finality of it all.

And, the fact that I know, deep down, that this isn’t even the worst bit.

The worst bit is yet to come.

I won’t end this piece on a negative. Instead I’ll share something I’m desperately trying to instil as I navigate myself through this weird period.

I just need to take each day at a time. Follow the process. Try my hardest not to be hasty. And just keep on moving (ironic).